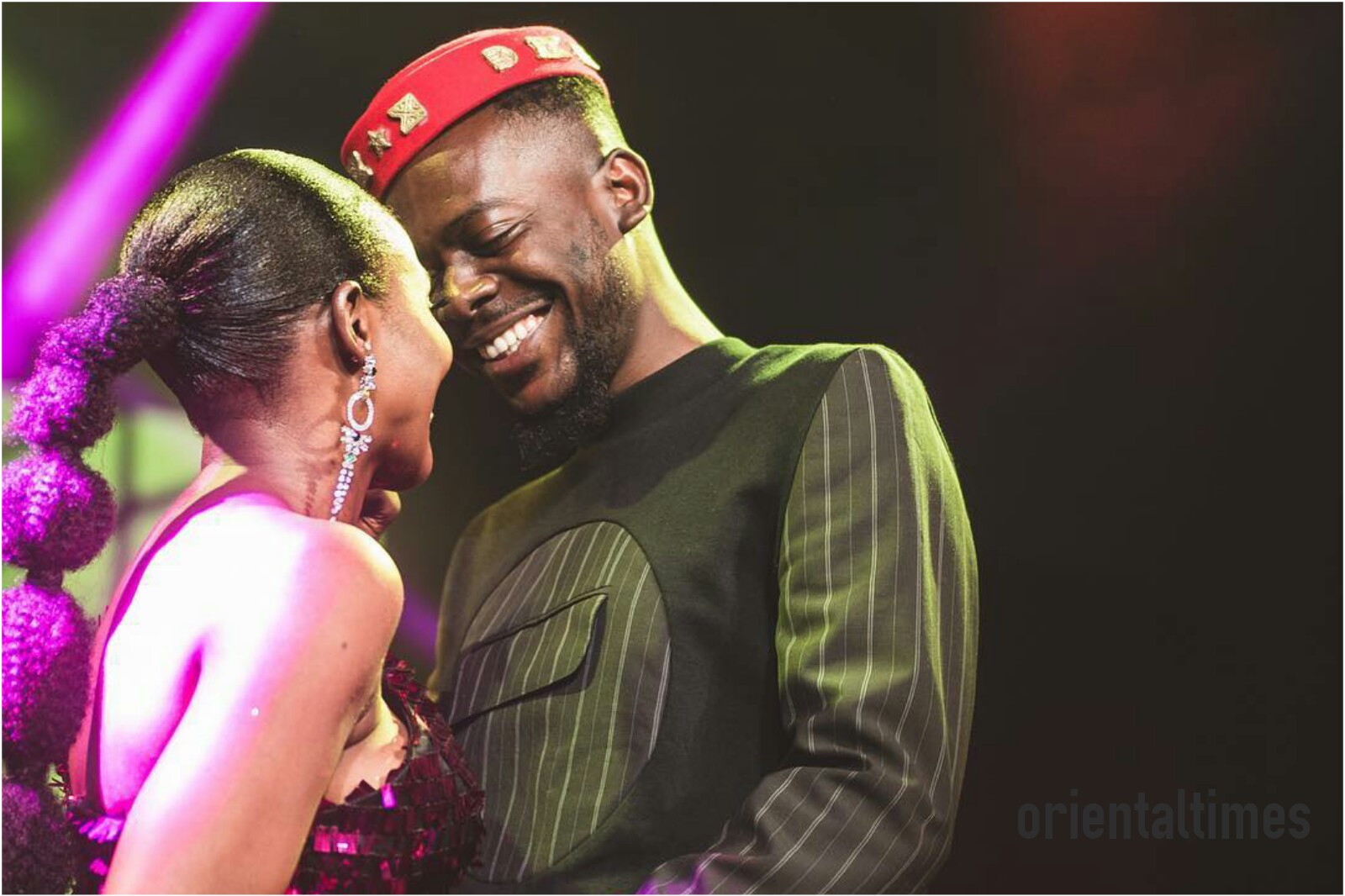 The lovebirds had their ‘secret wedding introduction’ weeks after setting the social media on fire, with their loved up picture on stage during Simi’s concert.

The gist which is currently trending on various social media platform such as Twitter and Instagram on Wednesday has it that the event will kick-off with the traditional marriage.

While their white wedding has been scheduled to hold tomorrow, January 10, with only 300 lucky invited guests billed to witness the beautiful and one of the most anticipated wedding in the music industry, set to take place at Ilashe Beach.

In December 2018, the lovebirds became the talk of the town after Simi shared a photo of themselves kissing on stage during her big moment where she shared the stage with Adekunle Gold at her concert.

For adverts, sponsored articles and promotions, send a WhatsApp message to +234 908 608 0999, or send mail to: sales@orientaltimes.ng