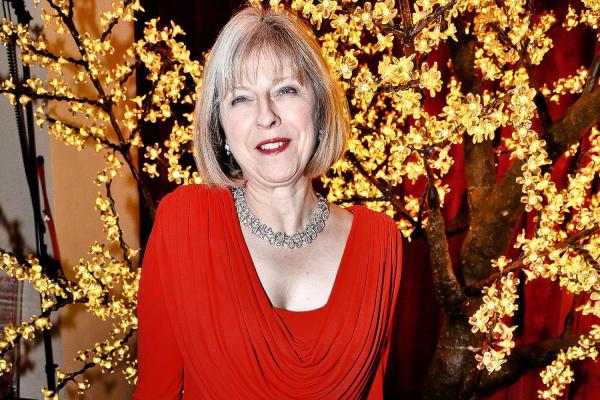 According to CNN, May made the highly unexpected announcement that she would seek a “snap” election less than halfway through her government’s five-year term, with the aim of gaining a stronger mandate for the country’s historic withdrawal from the European Union.

After debating the motion put forward by May in Parliament, 522 of the 650 sitting MPs voted in favour of the June 8 election, well and truly passing the threshold of two-thirds needed to approve the plan.

Thirteen voted against the motion, with the rest undecided.

The announcement marked a U-turn for May, who had repeatedly said she would not seek an early vote.

The snap vote is the latest twist in a turbulent year in British politics, which was plunged into turmoil when the country unexpectedly voted to leave the European Union last year.

May’s Conservative Party holds a slim majority of the seats in Parliament’s lower House of Commons and she is banking on gaining a greater share of the seats to make Brexit a smoother transition for her government.

Her plan comes in just as the main opposition Labour Party faces a record low in approval ratings with the general populace.

However, her decision also exposes the Europe to more uncertainty as the three superpowers (UK, France and Germany) in the region go into elections.
An early vote will also delay Brexit talks. Both May and the European Commission have said that negotiations will only start in earnest after the poll.

That delay mounts more pressure on negotiating parties, as the clock on the two-year deadline for negotiations began ticking on March 29, when May officially filed divorce papers to Brussels.