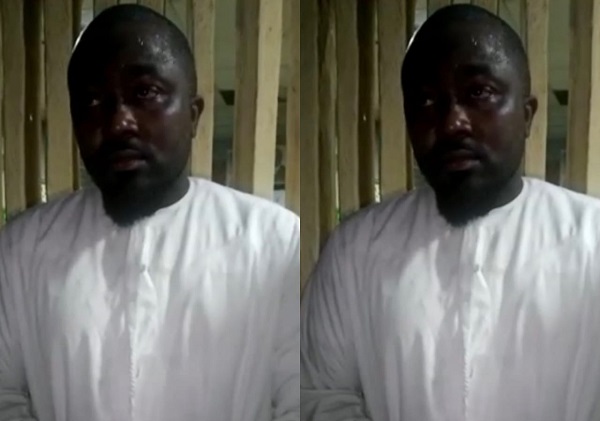 His lawyer, Folarin Dalmeida, who confirmed the development on Friday said the rapper was released on Thursday, September 8, 2022.

“Yes, he (Ice Prince) was released yesterday. He met the bail conditions even before Thursday but the verification process was what delayed his release,” Dalmeida said

Magistrate T.F. Oyeniyi of Ajah Magistrate Court 1 had set bail conditions for the rapper at N500,000 with two sureties in like sum.

The ‘Oleku’ crooner is standing trial on a three-count charge bordering on assault, obstructing a policeman from carrying out its statutory duties, and abduction.

He was arrested in the early hours of Friday September 2, for allegedly abducting and assaulting a police officer in Lagos.

In the previous hearing, the court granted him bail in the sum of N500,000 and asked him to provide “two responsible sureties”

The court also ordered his remand at the Ikoyi correctional facility until he meets the bail conditions.

The rapper’s trial was billed to start on Wednesday at the magistrate court sitting in the Ajah, Lagos but the court adjourned the case till October 24 after the prosecution counsel said his witnesses did not show up.

For adverts, sponsored articles and promotions, send a WhatsApp message to +234 908 608 0999, or send mail to: sales@orientaltimes.ng

Related Topics:Ice Prince
Up Next